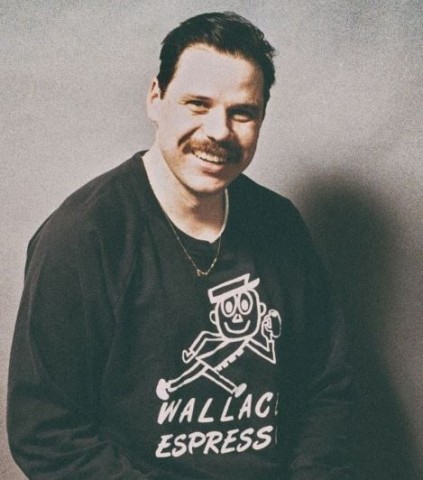 The five-time JUNO Award winner took home the Adult Alternative Album of the Year award last week for Sad Hunk, making him the first to receive the accolade for three consecutive albums. He did so in 2015 for Bahamas Is Afie, when he was also named Songwriter Of The Year, and for Earthtones, which also won Video of the Year (âDepression,â directed by Ali Eisner). Earthtones was also nominated for Best Engineered Album, Non-Classical at the 2019 Grammy Awards.The Globe and Mail have called Bahamas an âunassuming sensation,â with over 3.5 million regular monthly listeners on Spotify alone and more than half a billion streams to date. Sad Hunk is on pace to be his fifth consecutive album to receive more than 100 million streams. Over the past year, the internationally renowned touring artist has reinvented how he collaborates live withÂ the popular YouTube series Live To Tape. A series that has seen him perform remotely from studios in Nova Scotia, connected to studios worldwide with backing bands consisting of Bob Glaub and Russ Kunkel, Jason Isbellâs 400 Unit, Dawes, and rhythm sections for Roger Waters, Jackson Browne, Adele, Beck, REM, and more.The final episode in the seriesÂ features Madison Cunningham, who supports the Still Sad Tour in Western Canada, Heartbreaker Steve Ferrone, and Nathan East, the duo best known as Eric Claptonâs rhythm section for his MTV Unplugged sessions. Additionally, Ferrone and East have been heard backing Tom Petty, Michael Jackson, Stevie Wonder, Daft Punk, and George Harrison, to name only a few.